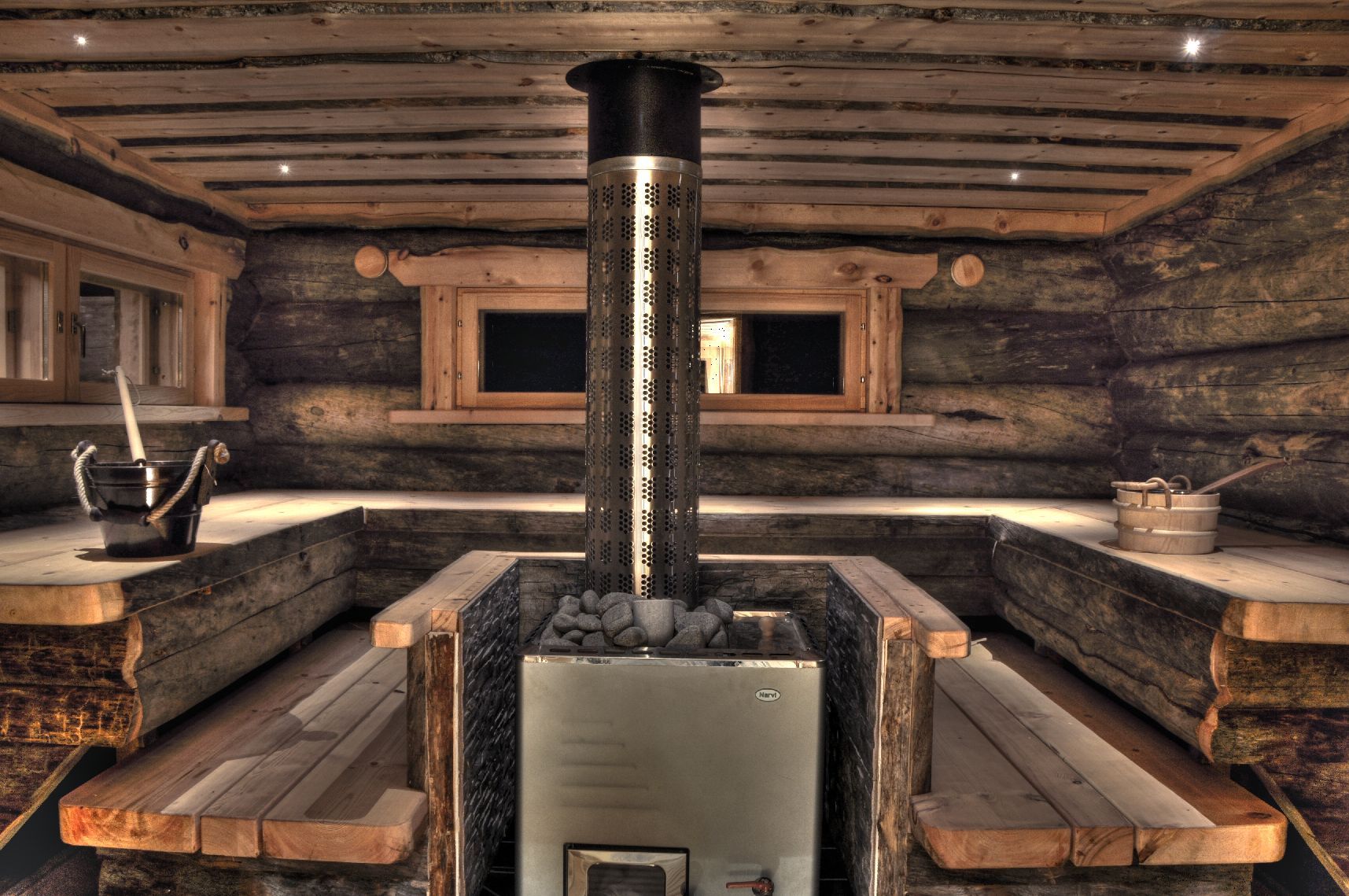 The written history of sauna culture in Estonia is as old as is written history of Estonia in general. The unwritten history of sauna in Estonia goes back way more. Although the practice of using a sauna is most often contributed to our good friends and neighbours – the Finns – the evolution of sauna happened around the same time both in Finland and the Baltic countries. It is thought that primitive forms of saunas have been used for thousands of years, and not only in cold Northern climate. Although the use-case might be a bit more spiritually inclined, sweat lodges were used among the indigenous people of the Americas already 3000 years ago, for cleansing and other religious and ceremonial purposes. Here, it might be a bit more mundane, yet it has always been an important part of Estonian culture and has been an available cleansing ritual for the mind and body. Nowadays sauna is seen as a place to relax and socialize, but there are also health benefits involved. As the heat increases, so does saunagoers’ heart rate. The heat causes our blood vessels to widen, which in turn increases circulation. The latter may help reduce muscle soreness, improve joint movement, and ease arthritis pain. It’s often felt that sauna promotes relaxation and overall well-being. The sauna-induced reduction in stress levels may be – according to a Finnish study – linked to lower risk of cardiovascular disease. Sauna use may be associated with lower blood pressure and enhanced heart function. It may help reduce symptoms of asthma and psoriasis, clean skin pores, and even reduce risk of Alzheimer’s. Of course, sauna is not for everybody and has some health risks involved, so precautions should be taken.

Narva Castle – Narva’s defining landmark and its primary tourist attraction – was founded in the 13th century by the Danes. The earlier settlement developed into the town of Narva, which obtained the Lübeck town rights soon after that. After several conflicts with Russians, the first stone castle was built in early 14th century, after which it was sold – with the rest of Northern-Estonia – to the Livonian Teutonic knights order. The castle was continually improved during subsequent years, along with its tallest structure – the 51-meter high Hermann Tower – being erected in the late 16th century. The latter was largely a necessity, due to the Russian Ivangorod Castle being built on the opposing bank of the river. The region was seen as important to ensure domination in the Baltic Sea. Times were turbulent and power in the region shifted between Russians and Swedes that kept fighting over the region, with the former ultimately winning. World War Two was a sad time for Narva and its castle, which received heavy damage from bombardments that destroyed 98% of the city. Fortunately, the castle was largely restored in the Soviet period, bringing it back to its former glory. Nowadays, it is considered to be the most diverse and best-preserved medieval defence structure in Estonia. The buildings house the Narva Museum, which provides extensive coverage of the various periods of the city’s history. The castle courtyards are still used for social and cultural events. One of the most exciting exhibits is probably the ‘Põhjaõu’ (Northern Yard) which is Narva Museum’s interpretation of what life there could have been like 300-400 years ago. It comes to life in the summertime – you can visit the potters, the blacksmith and even attend workshops – mint coins and learn the old ways. Of course, it is always worthwile to climb up the Hermann tower and see the amazing view of the opposing Ivangorod Castle, trying to get a glimpse of what people in the old days might have felt.

Possible minor changes may occur and will be announced duly on the website.